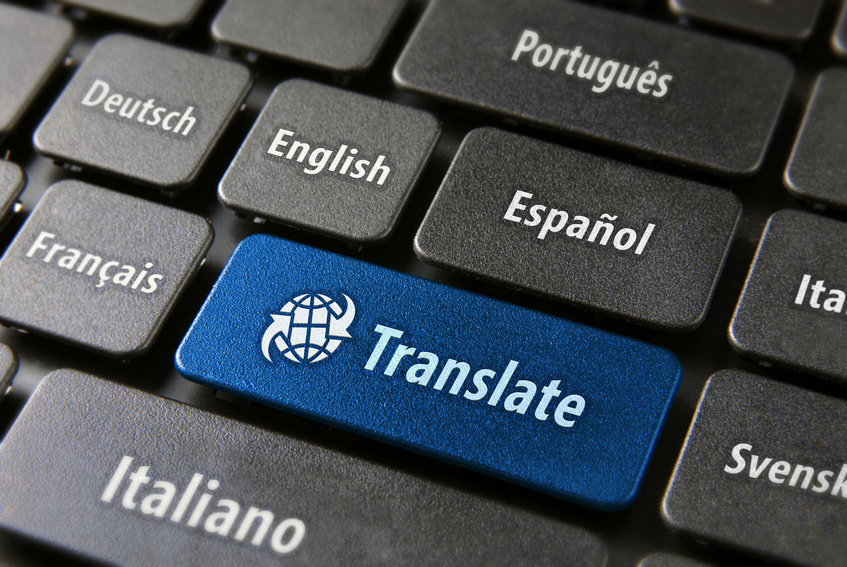 With 28 EU member states and 24 official languages, multilingualism is an important part of the EU’s cultural diversity to give equal access to information to all member states. There are several bodies in charge of translation: the two Directorates General for Translation of the European Commission and of the European Parliament, and the Translation Centre for the Bodies of the European Union based in Luxembourg, which serves the EU agencies. The other EU institutions also have their own translation units.

The European Commission generally uses English, French and German as procedural languages, whereas the European Parliament provides translation into different languages according to the needs of its Members. However, English, French and German are widely accepted as working languages of the EU. The role of translators is to support and strengthen multilingual communication in Europe and to help Europeans understand EU policies. All competitions to work as a permanent translator for the EU are organised and published by the European Personnel Selection Office (EPSO), the body responsible for selecting staff for all EU institutions. Candidates need to be fluent in at least one of the EU’s 3 working languages (English, French and German), as well as any other two official EU languages. Candidates will need to hold a three-year university degree. No prior professional experience is normally required. Being familiar with current affairs in economics, finance, legal and technical matters, and sciences would be a definite advantage. In the computer-based test phase (CBT) of the translator competitions, in addition to the language comprehension tests, candidates will have to reach high scores in the reasoning tests that include: verbal reasoning, numerical reasoning and abstract reasoning.  ORSEU Competitions help candidates prepare for these aptitude tests with books, courses and online tests so they multiply their chance of success in the competitions.